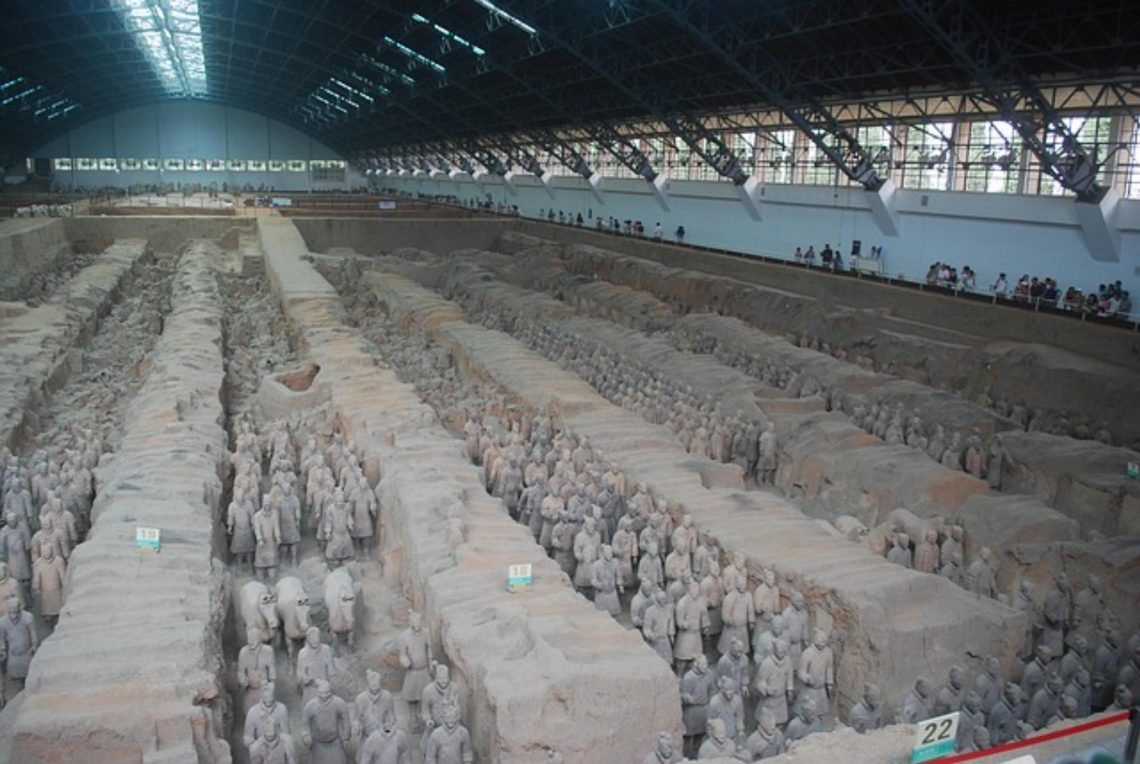 Whoa–I typed in March 29, 3030 for a sec–I know last week seemed longer than normal, but that just looks crazy. Sorry, anyways–today in history–in 1974 some farmers near Xian, China were digging to make a well, and they found the incredible Terracotta Army of Emperor Qin Shihuang (259-210 BC). That’s 200 years before Christ, yikes! I say yikes because here are a couple fun facts: the terracotta army is more than 7000 life-sized sculptures of warriors, archers, horsemen and chariots meant to protect and entertain the Emperor after he died. Each one is different, but they were still standing 2,200 years later. It’s estimated he had 700,000 workers going 24 hours a day for 40 years to finish it. And they haven’t even finished excavating (digging out) all of the figures…7000 is just part of it… I think yikes is the word you’re looking for.

All of that because the young emperor wanted to be as victorious over death as he was in life. He started this project when he was 13, and then he became one of the most powerful leaders in the history of China. But he built all of this to be powerful over death.

There’s only one person who was victorious over death. Jesus died on the cross and came back to life, to show victory over death and sin. For us. It doesn’t matter how rich, or powerful, or famous you are in life, the only thing that matters is knowing Jesus as your savior, and as your salvation. Grace is our gift.

But we thank God who gives us the victory through our Lord Jesus Christ!

God saved us and chose us to be his holy people, but not because of anything we ourselves did. God saved us and made us his people because that was what he wanted and because of his grace. That grace was given to us through Christ Jesus before time began.

Dear Jesus–thank you for dying for me. Thank you for salvation and grace, for me, even though I do not deserve it. Amen. 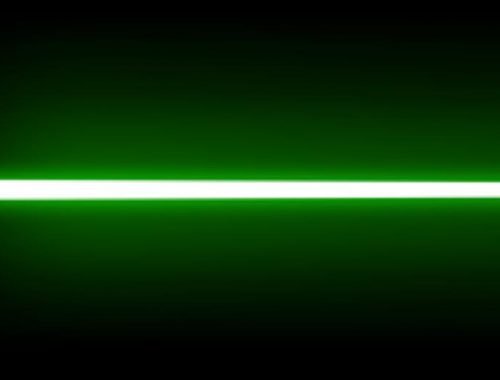 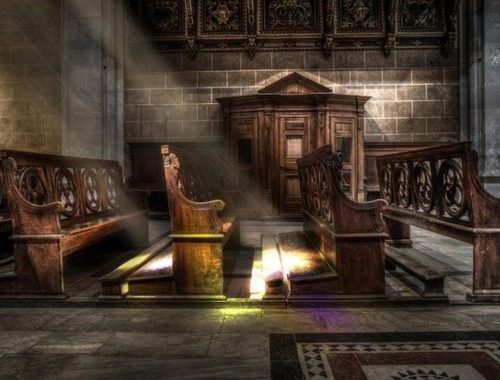 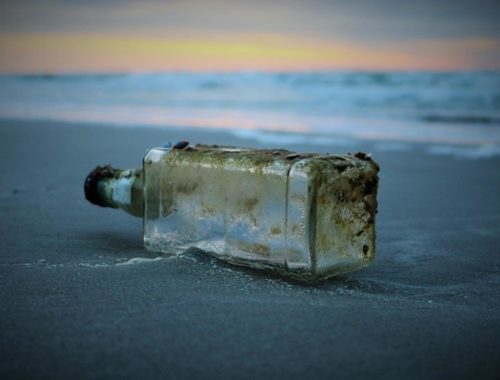