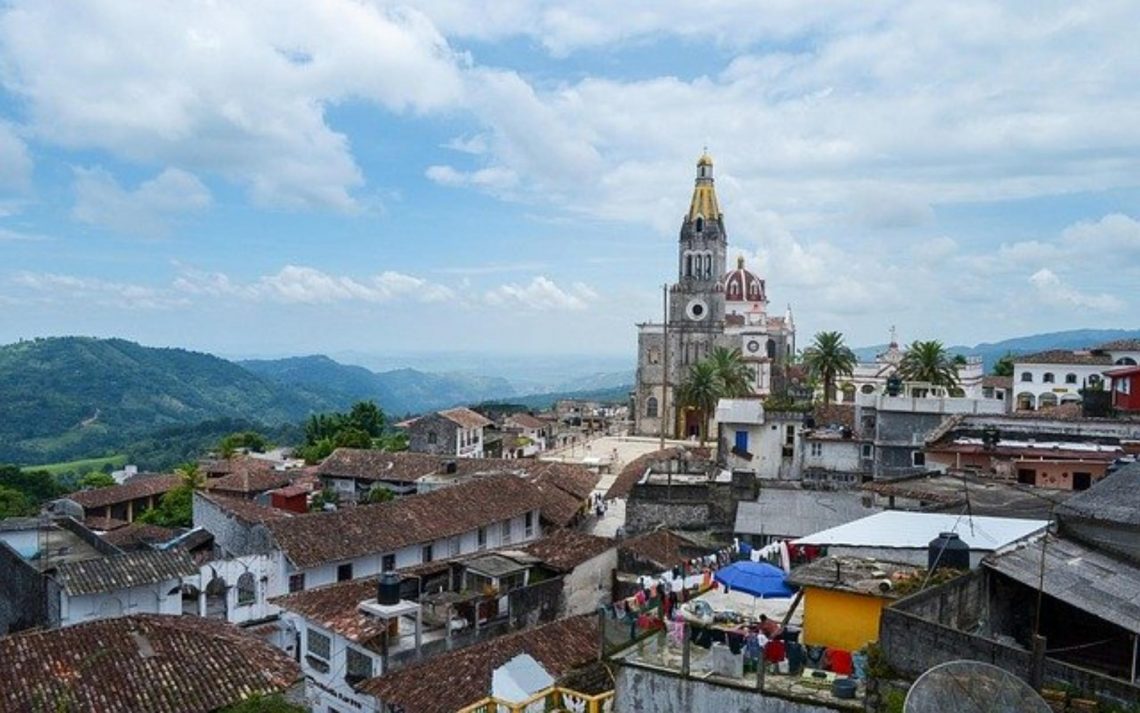 But today, Cinco de Mayo is a day to celebrate Mexican heritage. While it’s not a federal holiday in the US, Congress asked that it be observed in the US as a way to honor Mexican culture and heritage, especially in states like Texas and California who have such strong connections with Mexico, and have many people of Mexican heritage living there. Fact: there are about 36 million people living in the US who are of Mexican heritage.

We all love an underdog story, but the original one of course is David and Goliath. David trusted God completely, and went to face the giant Goliath, even though it could have gone badly for him.

45 David said to the Philistine, “You come to me using sword, spear, and javelin. But I come to you in the name of the Lord All-Powerful, the God of the armies of Israel. You have said bad things about him. 46 Today the Lord will let me defeat you…Then all the world will know there is a God in Israel. 47 All the people gathered here will know that the Lord doesn’t need swords or spears to save people. The battle belongs to the Lord, and he will help us defeat all of you.” 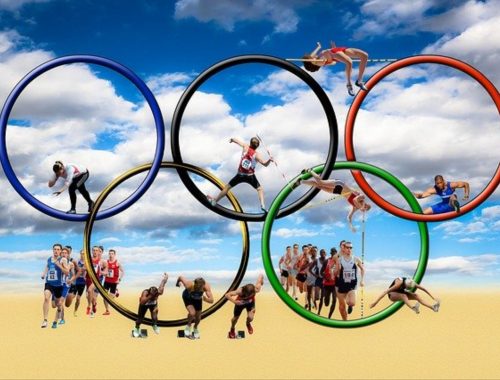