During this past week, all these events happened around the world:

Crazy events like this were so confusing to people in the past. Something harmless like an eclipse caused panic and fear in the ancient times. Ancient Greeks believed it was the Gods fighting, but many cultures believed it was a creature eating the sun: Vietnam=giant frog, Vikings=wolves, China=dragon.

It’s comforting to know the truth about the universe. We live in an age of science where a lot can be explained, but we know that God is the ultimate Creator and Controller of the universe. Take comfort in knowing your God.

For God, who said, “Let there be light in the darkness,” has made us understand that it is the brightness of his glory that is seen in the face of Jesus Christ.

Dear Lord, You are the one and only true God, the Creator and Ruler of all. Thank you for salvation and giving me the light of the world. Amen. 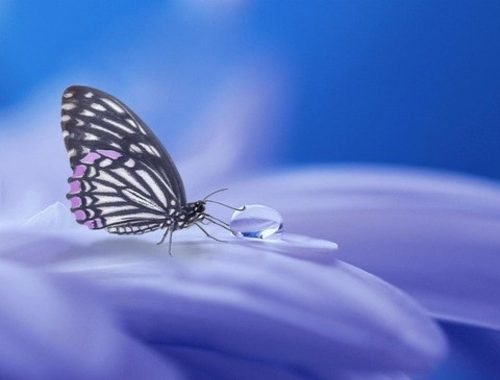 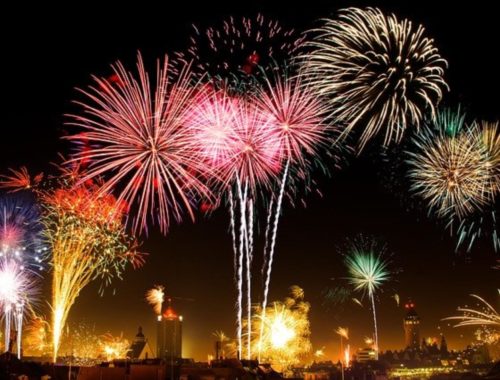 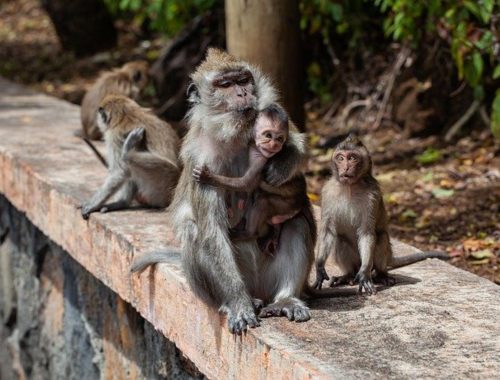