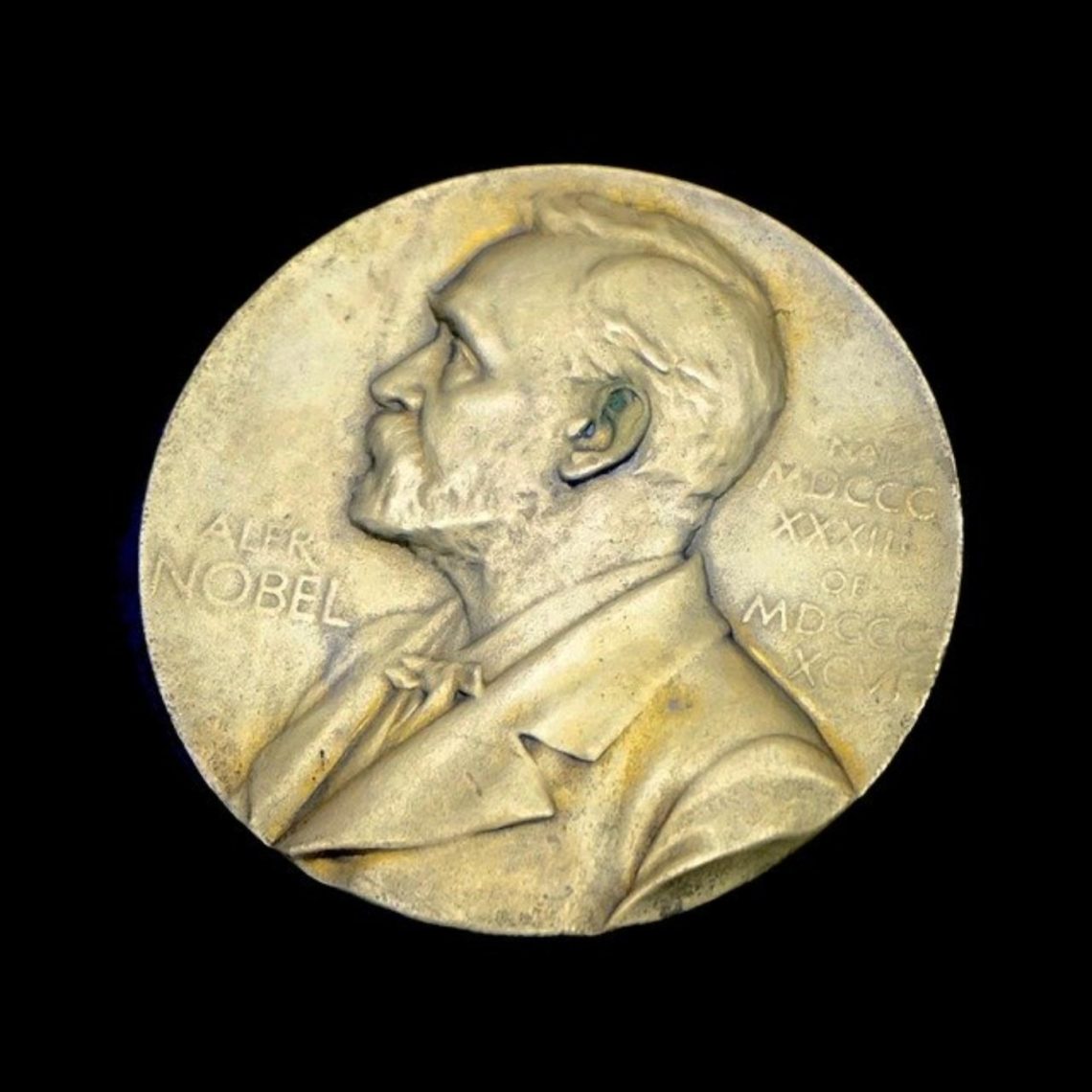 Today is Nobel Prize Day. Nobel Prizes are awards given out each year for people around the world who do great things to help the world in the areas of physics, chemistry, medicine, literature and peace. It’s a huge honor. They are named after Alfred Nobel who left money in his will to start these awards. Nobel was an inventor and businessman–he spoke 5 languages, he had patents (invented) 355 things (including dynamite), and he had begun 85 companies worldwide. The first Nobel prizes were awarded in 1901–5 years after his death because his family got mad that he had left all his money to do these awards instead of to them.

The main reason people get these awards is that they are using their knowledge, their creativity and their energy to make the world a better place. That’s pretty awesome. The medals have the words “they who bettered life on earth by new found mastery” and “For the peace and brotherhood of men.”

Peace and goodwill on earth. What a great connection to the Christmas story.

13 And suddenly there was with the angel a multitude of the heavenly host praising God, and saying, 14 Glory to God in the highest, and on earth peace, good will toward men.

Dear Jesus, Help me find someone to make today special for. Help me see every person as worthy of respect and worthy of my time and effort. Amen. 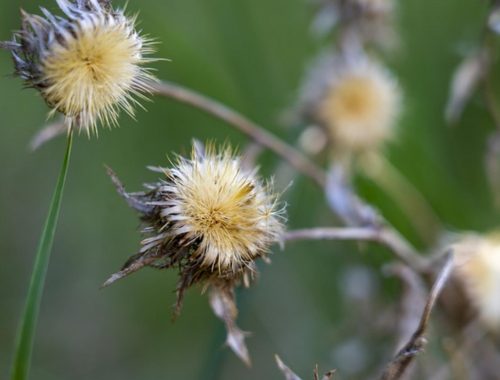 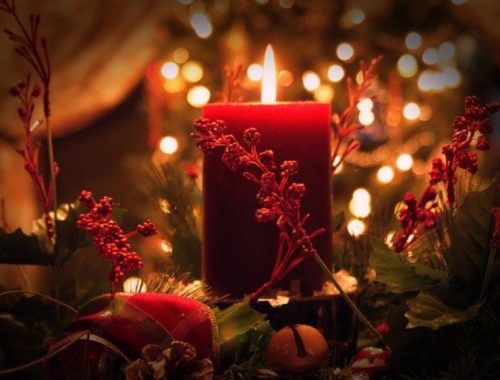