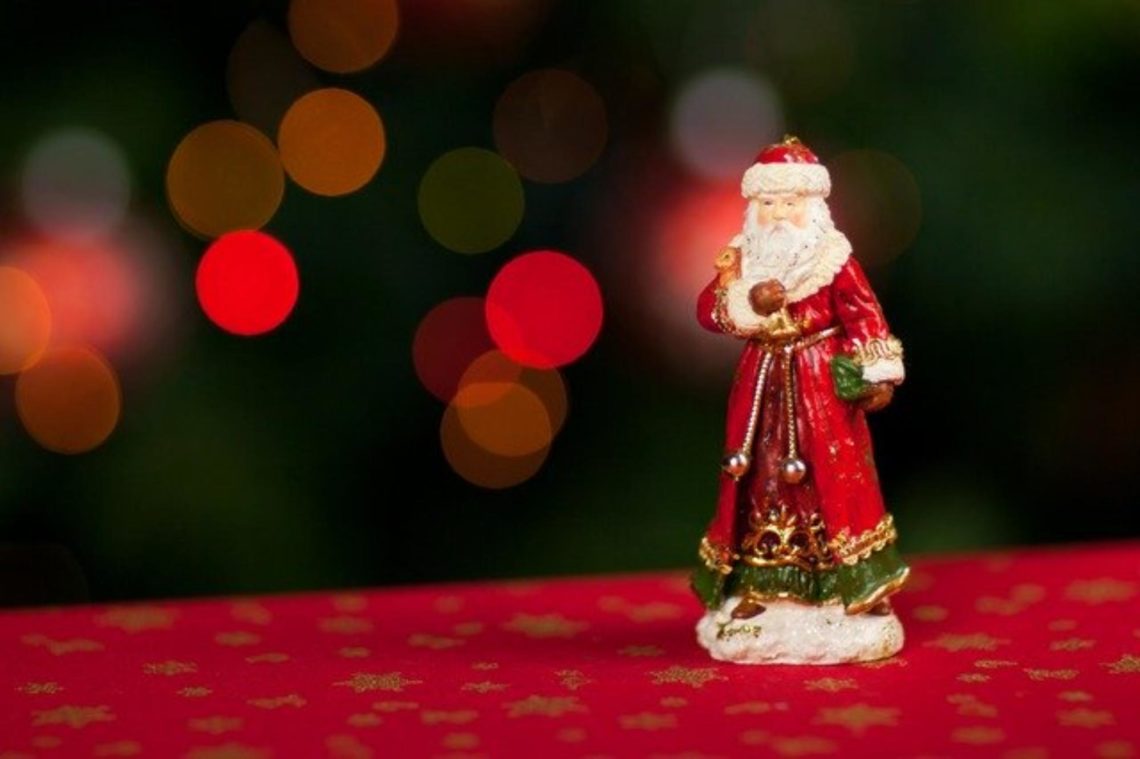 Today is Saint Nicholas Day–it is celebrated worldwide. St. Nicholas lived in the years 270-343 AD. He was a man who gave away all his belongings and helped people, and as a saint, he’s the protector of students and children. He’s also the saint that inspired the St. Nick character, also known as Santa Claus. In Holland, he had been known as “Sinterklaaus”, that translated in America to “Santa Claus”.

At Christmastime, it sometimes feels like things like Santa Claus are almost opposite of remembering about Jesus. But if you think about how Santa Claus began, St. Nicholas was a person of generosity and helping people. At Christmas, we give gifts as a way to celebrate Jesus’ birth, and we practice giving out of thoughtfulness. At your school or church, there’s probably a way to donate to people who have less than you–toys, food, blankets–even if you don’t have a lot of extra money, you can still be a thoughtful and generous giver.

41 Jesus sat near the Temple collection box[h] and watched as people put money into it. Many rich people put in a lot of money. 42 Then a poor widow came and put in two very small copper coins, worth less than a penny. 43 Jesus called his followers to him and said, “This poor widow put in only two small coins. But the truth is, she gave more than all those rich people.

Dear Father, Thank you for how you have blessed me. Sometimes it’s hard to be generous, forgive me for my selfishness. Help me this Christmastime to see a place where I can help. Amen. 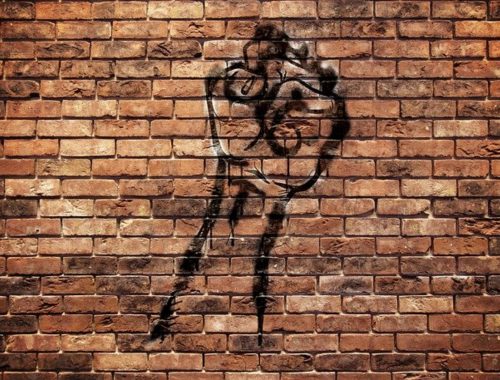 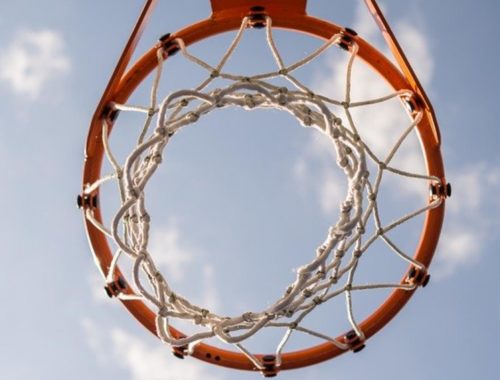