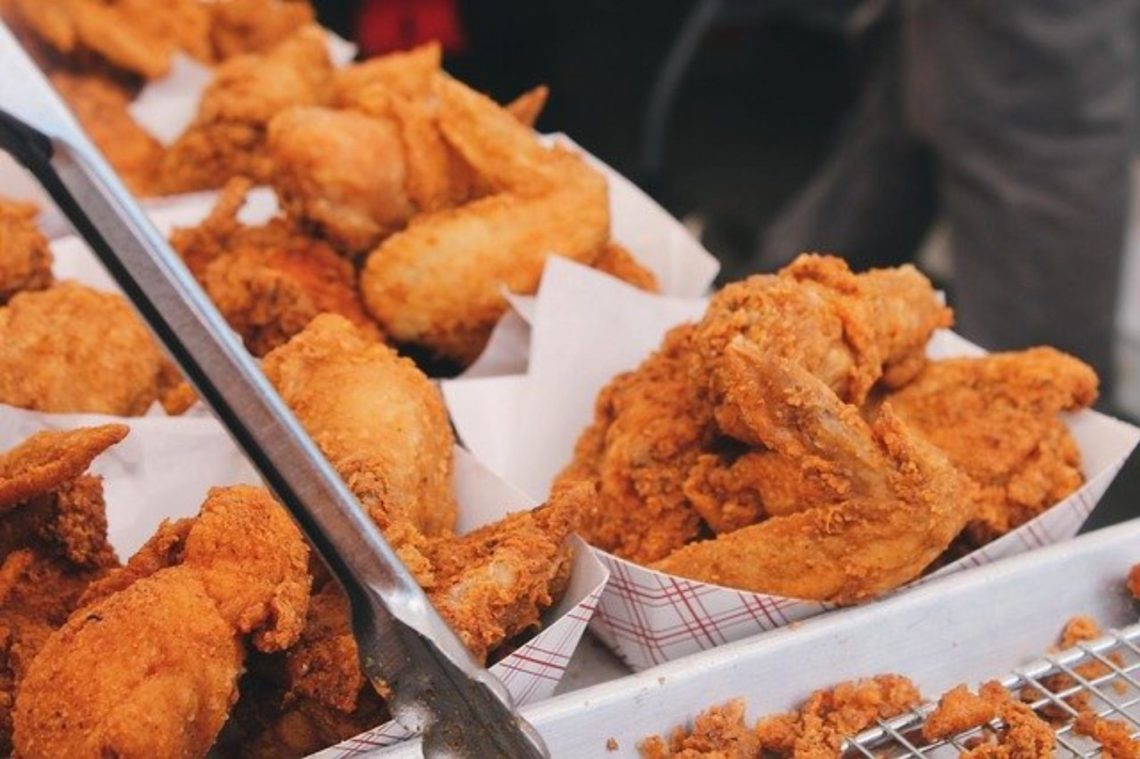 Here’s a crazy Christmas fun fact: did you know that in Japan, the biggest tradition for Christmas is to eat KFC… as in Kentucky Fried Chicken… the whole story is crazy, check it out here. The basics of it though is that in 1974, the manager of the first KFC in Japan came up with this advertisement strategy to create a Christmas tradition of eating KFC. The reason it worked so well is that only about 2% of people in Japan are Christians, so they don’t celebrate Christmas. So they had no Christmas tradition…so the KFC people said, well, Eat KFC for Christmas. And they have ever since–even waiting hours in line to get it. They had no other tradition, so this became it.

It’s weird to think about having no Christmas at all. And that’s not really about the presents–think about not having the lights, decorations, tree, food…

God loved the people of this world so much that he gave his only Son, so that everyone who has faith in him will have eternal life and never really die.

Dear Jesus, Thank you for coming to live on earth and to be human. You understand us and know what it’s like. Give me eyes to see the wonders of this Christmas season. Amen. 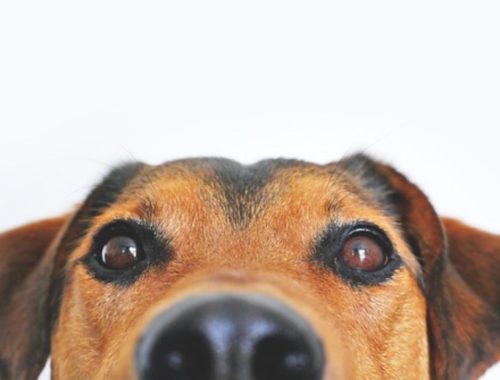 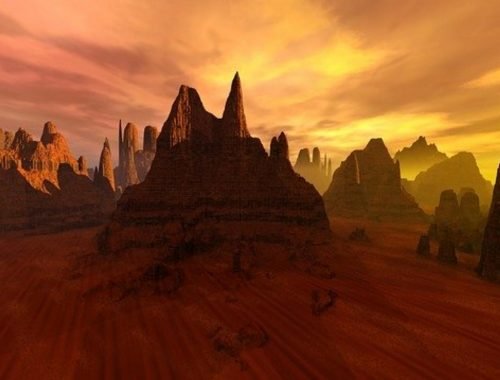 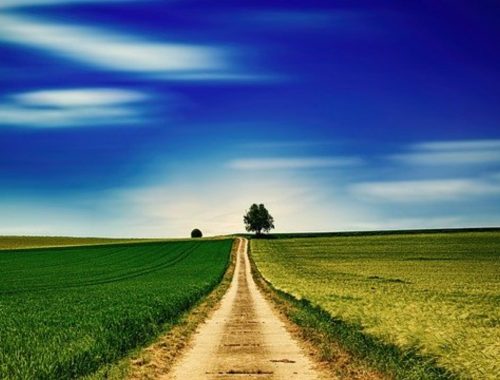