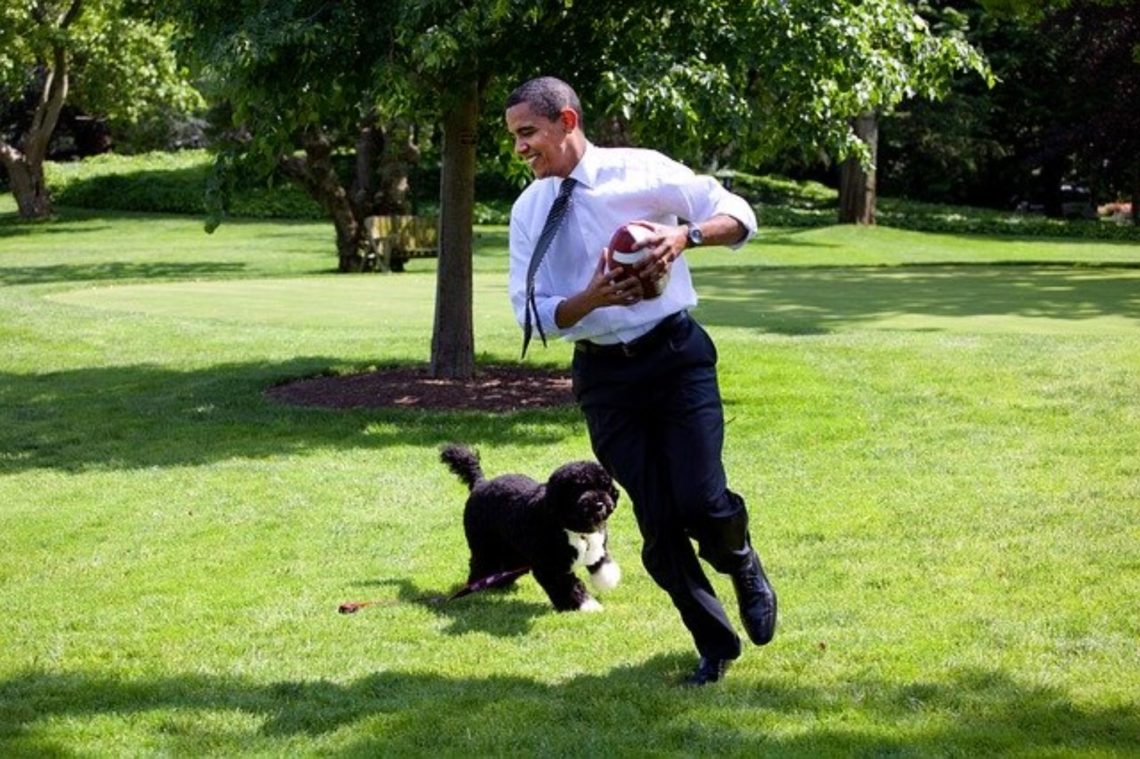 On this day in history, in the year 2008, Barack Obama was elected the first African-American president of the United States. Fun facts about President Obama=his first name Barack means “one who is blessed” in Swahili language, he lived in Indonesia from age 6-10, and his first job was at Baskin-Robbins, so now he hates ice cream and can’t eat it anymore.

Obama’s presidency was a big deal in America’s history–the US has a complicated past, dealing with racism and segregation. You probably know that a long time ago, African-Americans were slaves, and some of those roots are still around. It seems crazy to think that another person is lower than you are, just because of something like that their skin is a different color. But it’s true all over the world. Hitler had millions of Jewish people killed during WW2–he called them ‘germs’. Even today, there are arguments about immigrants (people who ask to come to a different country, usually because things are very tough back home).

You can be part of the generation of people who treats everyone equally. Do you think it’s possible? There’s hope for the world in young people. Can you treat all people with dignity and respect? Can you stand up for other people if you see someone else getting treated poorly?

Agree with each other, and show your love for each other. Be united in your goals and in the way you think. 3 In whatever you do, don’t let selfishness or pride be your guide. Be humble, and honor others more than yourselves. 4 Don’t be interested only in your own life, but care about the lives of others too.

Dear Lord, You love me–what a blessing. Forgive me for my pride and for thinking I’m so important. Give me the strength to stand up for what is right. Amen. 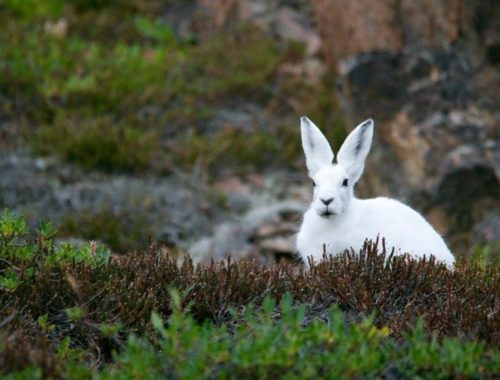 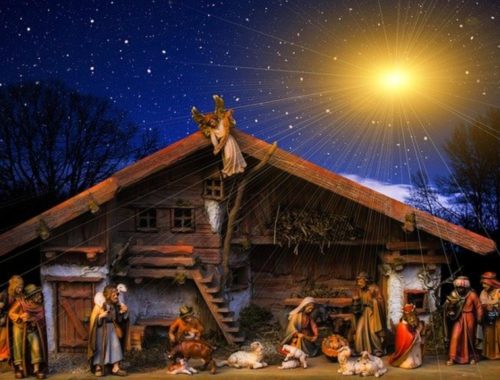 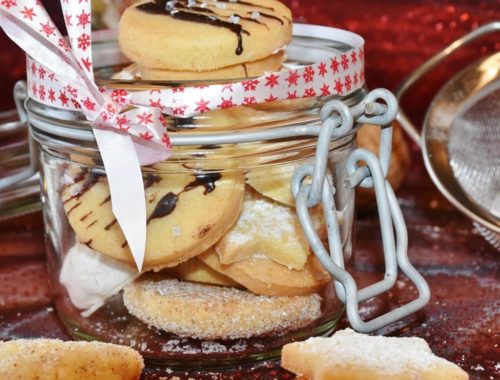