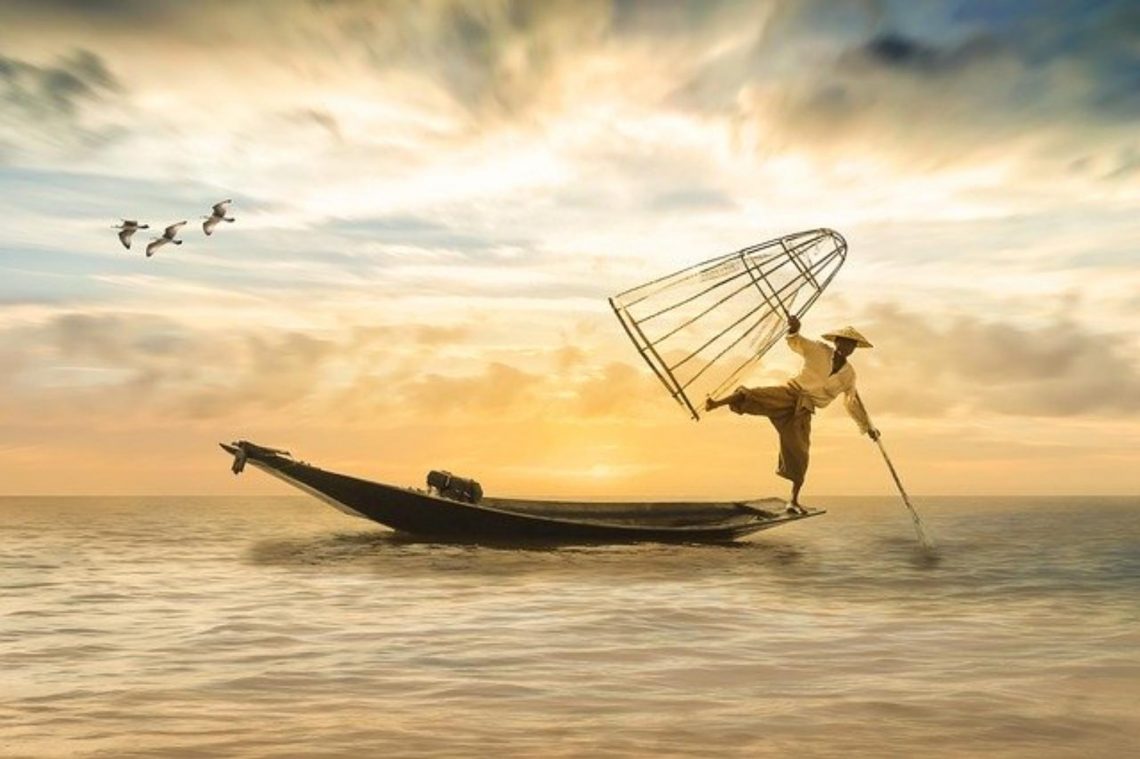 In the news this week, a fisherman in Spain found a weird square-shaped rock while wading in the river near Santiago de Compostela. When he looked at it more closely, it turns out that it is a statue from the 1300’s of Mary and baby Jesus. There was a church in the area back then, but officials have no idea how it got into a stream and nobody noticed it for hundreds of years. That’s quite an unexpected catch for a day of fishing!

Jesus calls us to be fishers of men–what does that mean? It means that we are to share God’s word, to be an example of his Love, so that other people may know God too. You are called by God–your choice is to follow him, like the disciples in these verses did.

16 Jesus was walking by Lake Galilee. He saw Simon and his brother Andrew. These two men were fishermen, and they were throwing a net into the lake to catch fish. 17 Jesus said to them, “Come, follow me, and I will make you a different kind of fishermen. You will bring in people, not fish.” 18 So they immediately left their nets and followed Jesus. 19 Jesus continued walking by Lake Galilee. He saw two more brothers, James and John, the sons of Zebedee. They were in their boat, preparing their nets to catch fish. 20 Their father Zebedee and the men who worked for him were in the boat with the brothers. When Jesus saw the brothers, he told them to come. They left their father and followed Jesus.

Dear Jesus, thank you for making me one of yours–teach me how to be a fisher for people in the world, to spread your Love and your Word. Forgive me for not always having the words or courage to share about you, make me braver. Amen. 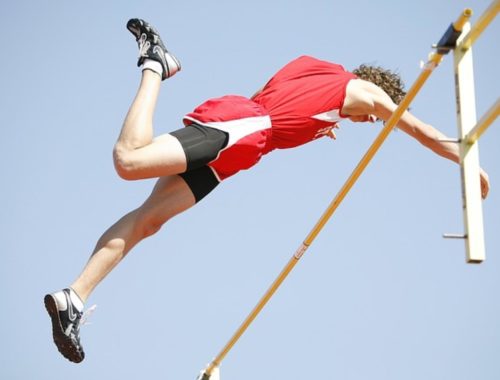