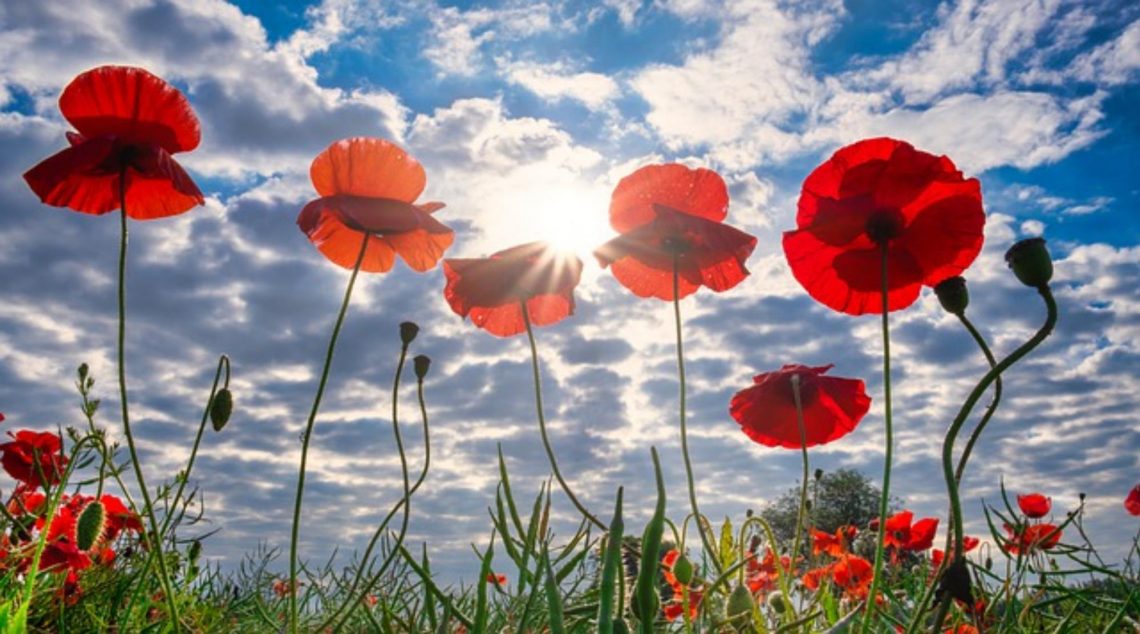 Today is the 75th anniversary of the end of WWII, a horrible war that lasted 6 years, and caused millions of lives. May 8 and 9 together are known as Day of Remembrance and Reconciliation. It marks the end of World War II officially, when the countries signed documents ending the war. In most of Europe, May 8 is known as V-E Day (Victory in Europe), but the papers were not signed in Russia until May 9, so the two days are both recognized.

We don’t really recognize it as much in the US, I guess because we didn’t have as much land and lives lost as some countries in Europe did–some countries like Germany, England, France, Belgium and the Netherlands were devastated. So it’s an important day to remember those lives lost and honor them.

This world is not a perfect place. We have wars, there are shootings, we have sickness. But God gives us words to help us be at peace in the middle of it all.

“I leave you peace. It is my own peace I give you. I give you peace in a different way than the world does. So don’t be troubled. Don’t be afraid.

Dear Lord, Thank you for being near me. Give me Your peace and help me to not depend on what the world tells me. Amen. 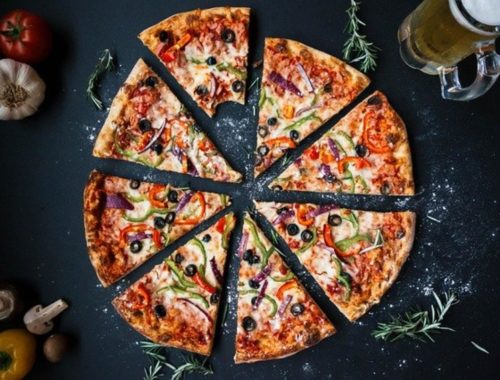 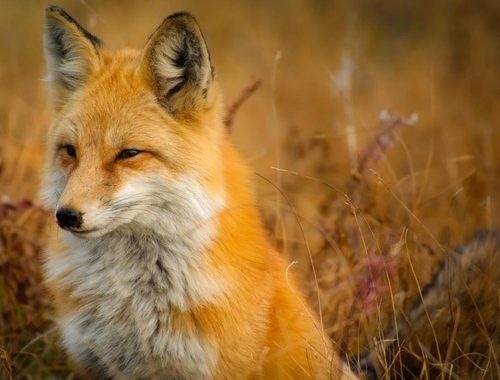 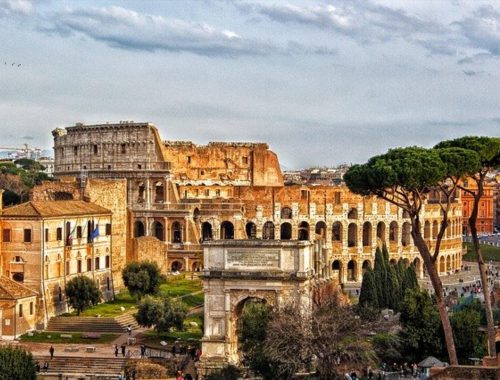