In the Bible, Jesus tells a parable about a man in debt.

“So God’s kingdom is like a king who decided to collect the money his servants owed him. 24 The king began to collect his money. One servant owed him several thousand pounds[f] of silver. 25 He was not able to pay the money to his master, the king. So the master ordered that he and everything he owned be sold, even his wife and children. The money would be used to pay the king what the servant owed.
26 “But the servant fell on his knees and begged, ‘Be patient with me. I will pay you everything I owe.’ 27 The master felt sorry for him. So he told the servant he did not have to pay. He let him go free.

The story continues that the man then went and found a man who owed him a small amount of money, and basically put him in jail for the debt, even though his own was forgiven. The message for us is that if Jesus forgave all of our many faults and sins, can’t we forgive someone who does something to us?

Dear Lord, Thank you for forgiving me, my many sins that I do each day. Forgive me when I don’t do the same for people in my life. Help me to be more forgiving and gracious to everyone around me. Amen. 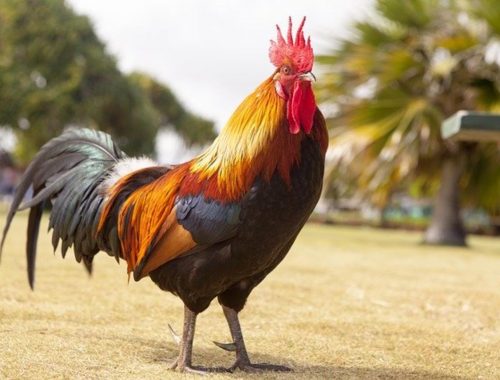 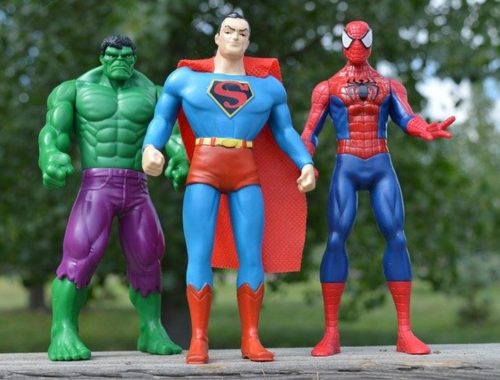