So on an island in Italy, they are having a plague of locusts. Yep, just like in Exodus. Millions of locusts are covering the area, moving from one field of grass to another. This apparently happens when there’s a year of drought, followed by rain, and it’s the first time in 70 years.

Fun fact about locusts–they are the same thing as a grasshopper, but the are called locusts when they swarm, and are then called “a plague of locusts”.

When God sent the ten plagues in Egypt, one message he was sending was that it was not Moses, it was not Pharaoh, it was God who did all of that. God sent the plagues, God made a miracle happen for the Israelites. There was no question about who was in control and who was in power.

And God is still in control and is in power. And he is still doing miracles. Just trust, believe and obey.

Eternal One (to Moses): Go pay Pharaoh another visit. I have made his heart and his servants’ hearts as hard as stone, so that I can perform My wondrous signs among them and reveal My power…  I have done all this so that you may believe I am the Eternal.

Dear Lord, You are a God of miracles. Help me to see them in my life. Amen. 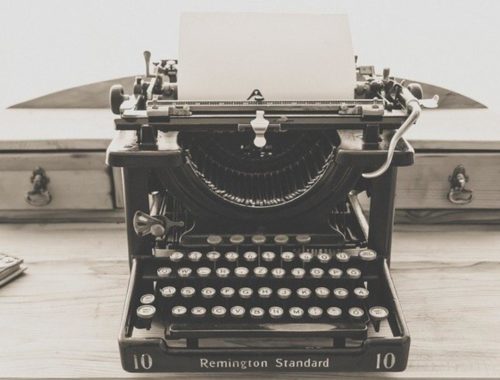 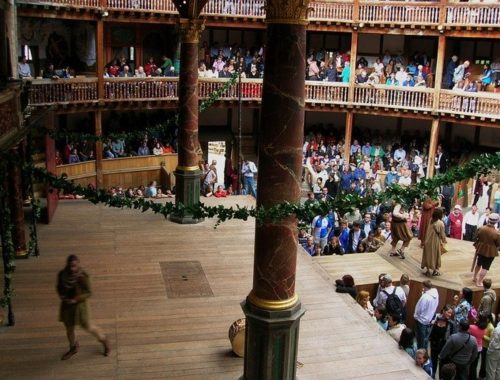