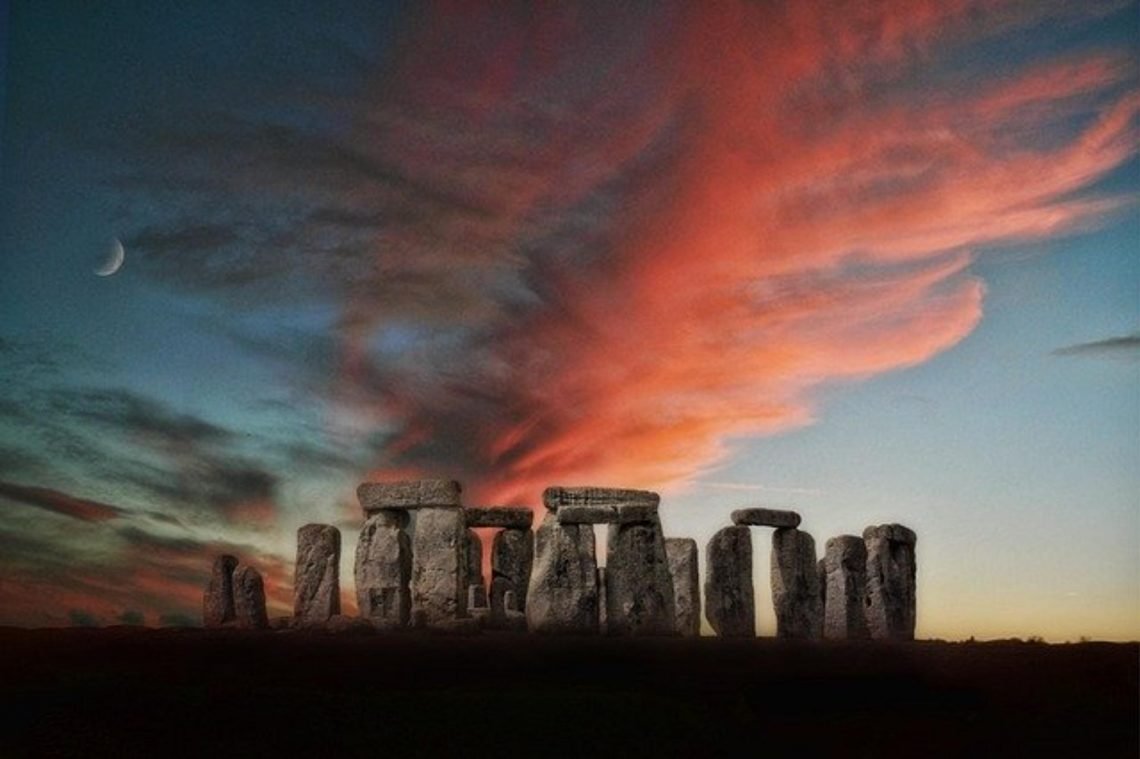 Happy Summer! I know, I said that like a week ago, but officially today is the start of summer.

It’s actually the day of Summer Solstice, which is the longest day of the year, or the longest amount of sunlight during the day. It’s been celebrated for thousands of years, especially in ancient cultures. Stonehenge is the most famous place that connects to the Summer Solstice–one of the theories of why Stonehenge was built is that it was to celebrate that day, so even now, thousands of people go to Stonehenge to watch the sun come up.

Back in ancient times, people believed in lots of things to try and make sense of the world, and one common one was to worship some sort of sun God. Isn’t it comforting to know you have the real, true God to believe in? He’s constant and consistent–imagine putting your faith in a sun god who is gone half of the day, or who disappears entirely during an eclipse?

For the Eternal God is a sun and a shield.
The Eternal grants favor and glory;
He doesn’t deny any good thing
to those who live with integrity.
12 O Eternal One, Commander of heaven’s armies,
how fortunate are those who trust You.

Dear Lord, Thank you for summer, thank you for being faithful. Build my faith and my trust in you, so that I can remember to come to you any time, whether in good times or rough moments. Amen. 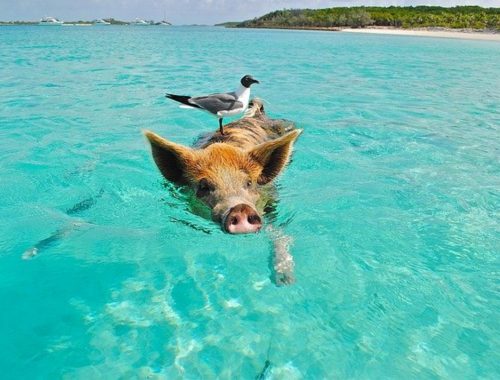 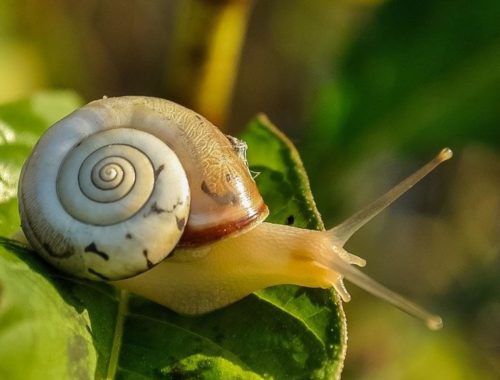