Today is D-Day. D-Day is the anniversary of the Allied forces, including the US, landing on the beaches of Northern France in 1944, during WW2. It was a turning point in the war. Thousands of soldiers died on D-Day, and it’s an important day in many countries.

This year is the 75th anniversary of it so there are more celebrations than normal. There’s a really great video of a 97-year old vet skydiving yesterday, near the same spot that he jumped during WW2. (scroll down to the twitter post to see the video).

Those cliffs they had to climb were pretty formidable, or intimidating. They are examples of what a strong defense the German forces had. Today, think about the sacrifices made by military forces, and the freedom that we have, that not all countries have still.

2 The Lord is my fort where I can enter and be safe; no one can follow me in and slay me. He is a rugged mountain where I hide; he is my Savior, a rock where none can reach me, and a tower of safety. He is my shield. He is like the strong horn of a mighty fighting bull.

Dear Lord, thank you for the sacrifices people have made for my country. Help me to honor them, and to appreciate what I have today. Amen. 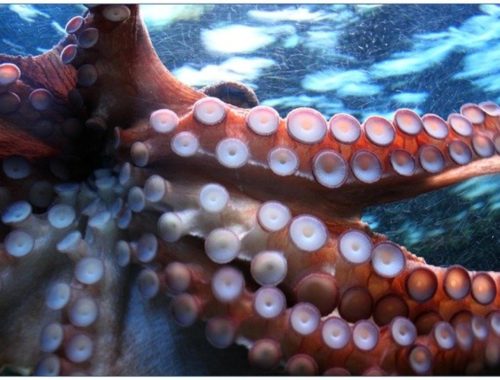 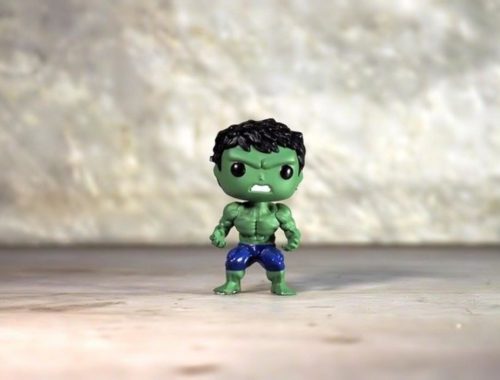