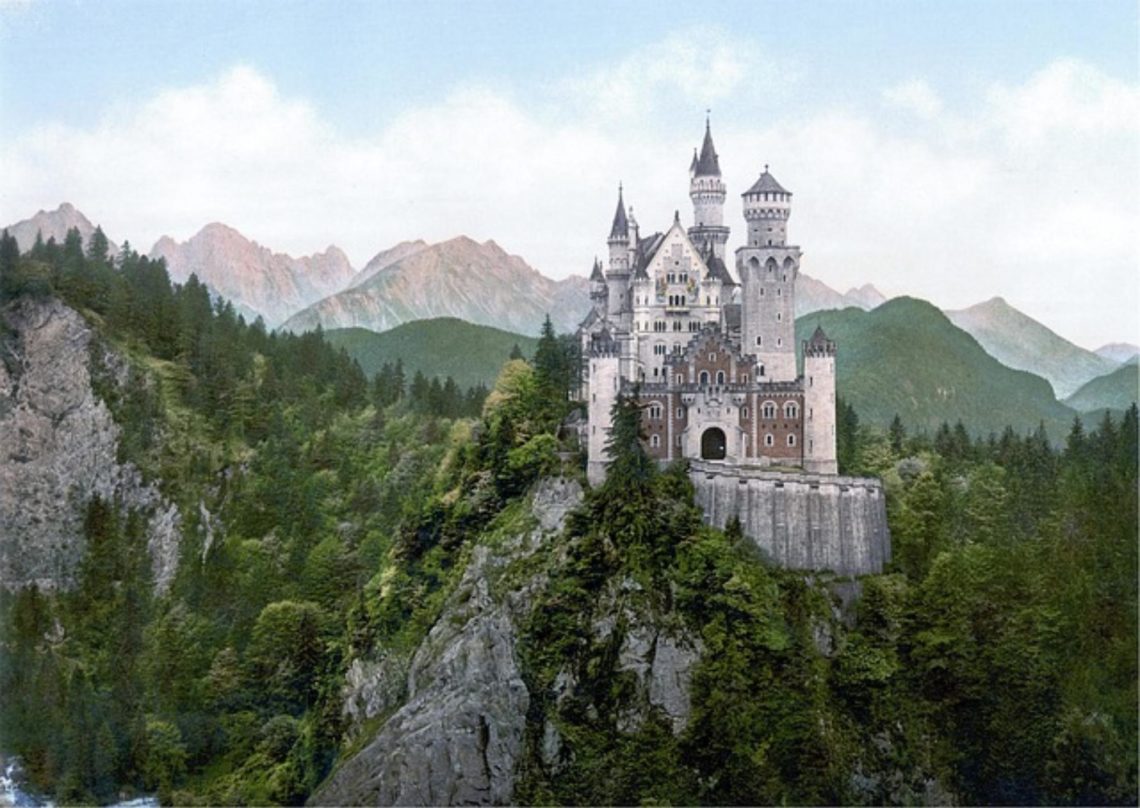 Today is National Princess Day. Fun fact about Disney princesses (since they are the most well-known I’d say)–did you know there was a 30-year gap between princess movies? In 1959, Sleeping Beauty was released, and then the next one was The Little Mermaid in 1989. The older movie princesses are more weak and they don’t do a lot–ever since Ariel in The Little Mermaid, princesses have gotten a lot stronger and capable, which is a good thing.

Did you know that we are all royalty? God says we are royal priesthood–not that we are ministers, but that we can talk to God directly. And in God’s view, being royal was different. Jesus was king and Savior, but he washed people’s feet. Being one of God’s chosen means to serve.

But you are a chosen people, set aside to be a royal order of priests, a holy nation, God’s own; so that you may proclaim the wondrous acts of the One who called you out of inky darkness into shimmering light.

Go be a prince or princess to the world, but not how our world thinks of royal. You are unique and precious, but you are not above other people. Go be royal to the world and serve–make it a better place. 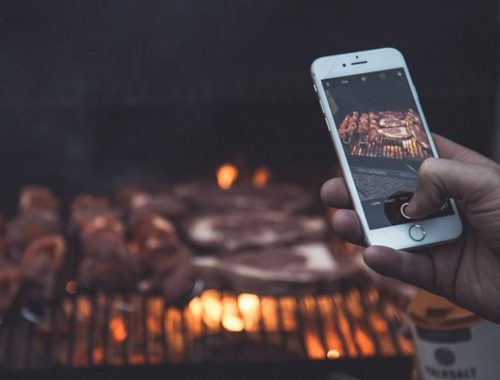 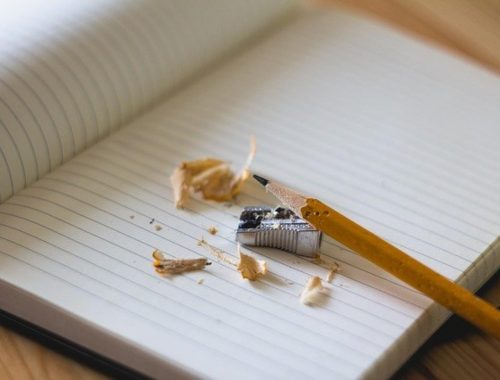 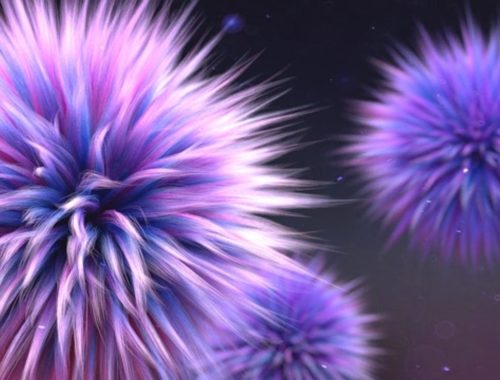