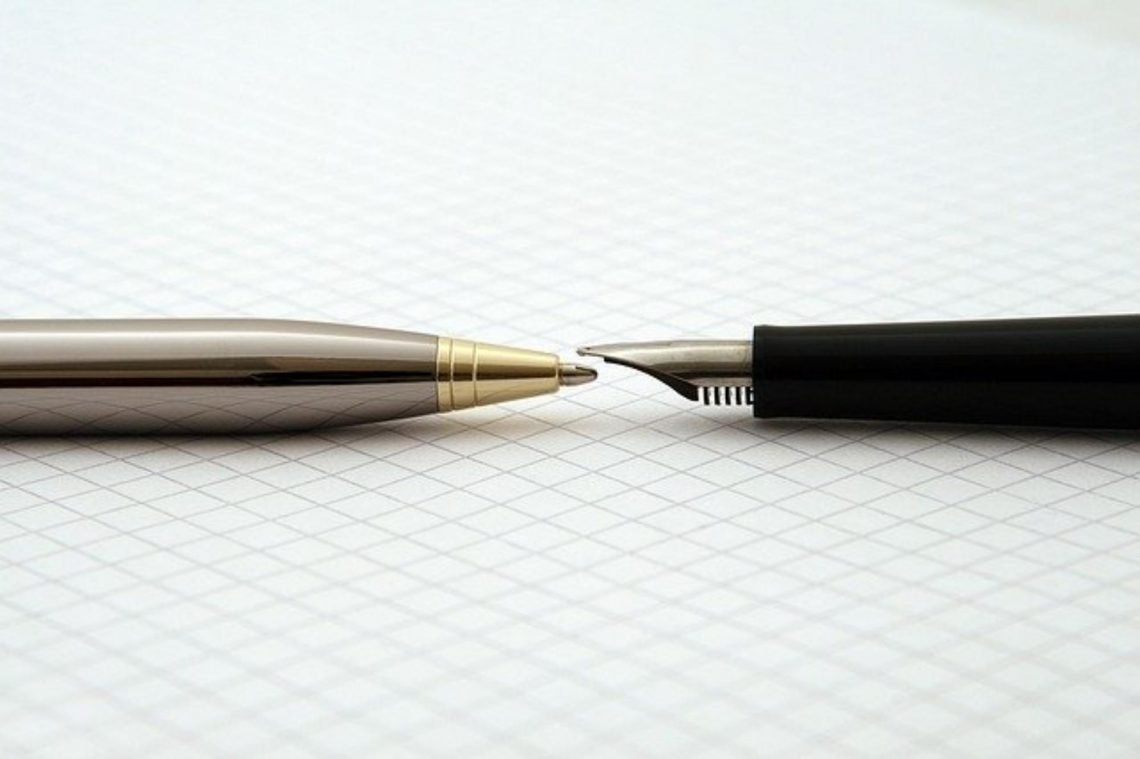 This may seem a bit boring, but today is National Ballpoint Pen Day, to celebrate the day that pens became easier to use (if you think it’s boring, imagine having to use a feather and ink to write…) . Fun facts: Ballpoint pens are also called Biros because of the man who invented a better version of a pen, even though pens have been around for longer than 1943 (when Biro patented his pen), pens average 45,000 words before they run out, WWII pilots used them so because they wouldn’t leak like other pens, the most expensive pen has rubies and black diamonds in it and costs $8 million dollars, and a pen saved the Apollo 11 astronauts during their mission to the moon.

Being able to write easily is a blessing, even if you may not think so now. But think about the people who wrote down God’s word thousands of years ago… before ballpoint pens. Imagine having the job of writing down God’s words. Big project.

God’s word is true and dependable. Read it, learn it, memorize it. And realize what a gift and what a project it was in God’s plan, that it may be available to us, today, thousands of years later.

Your word is like a lamp that guides my steps, a light that shows the path I should take.

Dear Father, thank you for your plan for giving us the Bible to use. Teach me more and more each day. Amen. 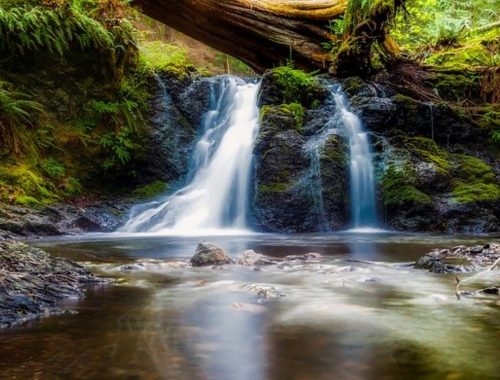