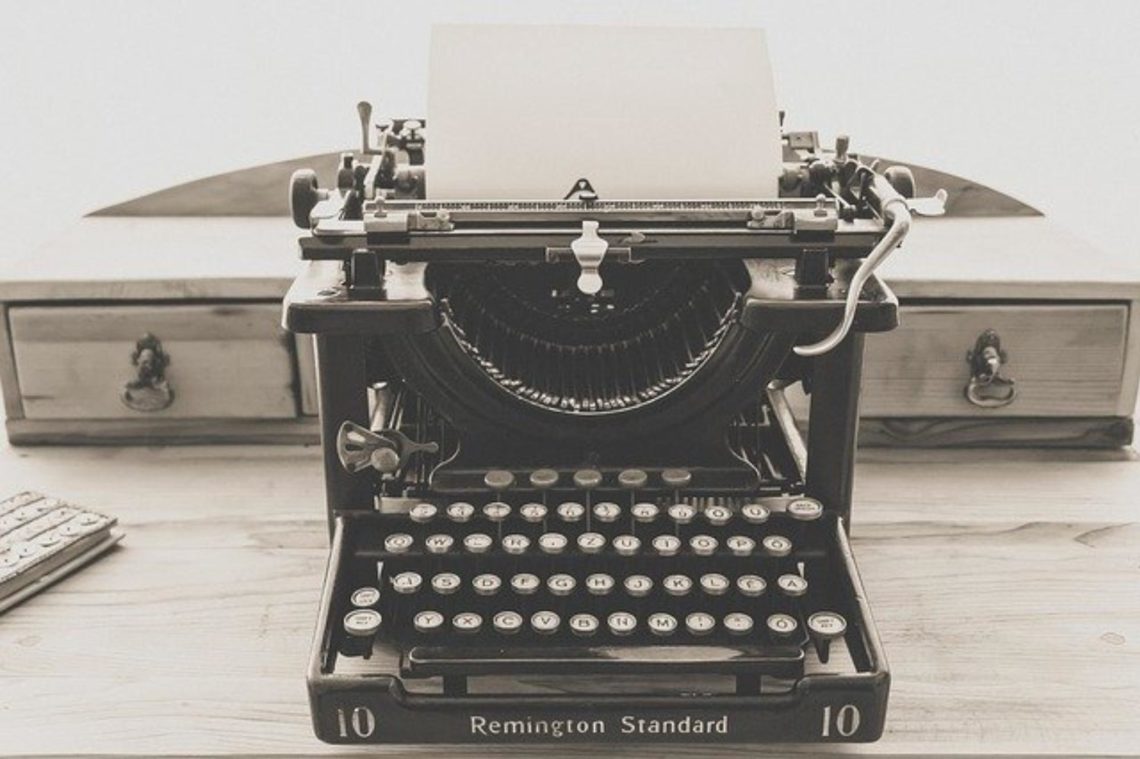 On this day in 1918, a woman named Margaret Owen set a new world record for typing –170 wpm (words per minute) for 1 min–and that’s on an old-school one like the picture! That sounds impressive, but more recently people are getting speeds of over 200 wpm. And one woman broke a few records between 1985 and 2005–Barbara Blackburn holds the title of the World’s Fastest Typer–she typed for 50 minutes at 150-170 wpm, hitting a max speed of 212. She typed that fast for almost an hour...so her record is for endurance typing. That’s crazy fast. And it’s just kinda crazy that it’s a record too. Just saying…

Being able to do something that focused for almost an hour–that takes endurance and concentration for sure, like last night’s story about Peter. In Hebrews, we see more of the endurance connection:

We have all these great people around us as examples. Their lives tell us what faith means. So we, too, should run the race that is before us and never quit. We should remove from our lives anything that would slow us down and the sin that so often makes us fall. 2 We must never stop looking to Jesus. He is the leader of our faith, and he is the one who makes our faith complete. He suffered death on a cross. But he accepted the shame of the cross as if it were nothing because of the joy he could see waiting for him. And now he is sitting at the right side of God’s throne. 3 Think about Jesus. He patiently endured the angry insults that sinful people were shouting at him. Think about him so that you won’t get discouraged and stop trying.

Dear Lord, Help me to keep trying and to not give up. Be with me when I get sad or give up hope. Show me the right way to keep focus for the long race. Amen. 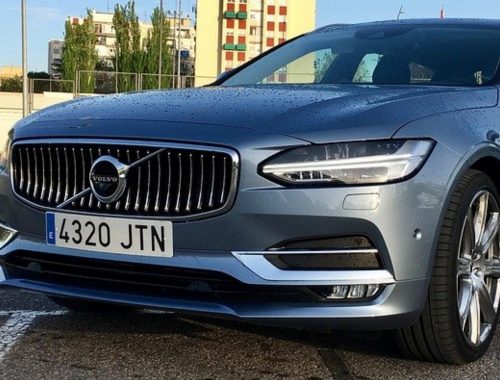