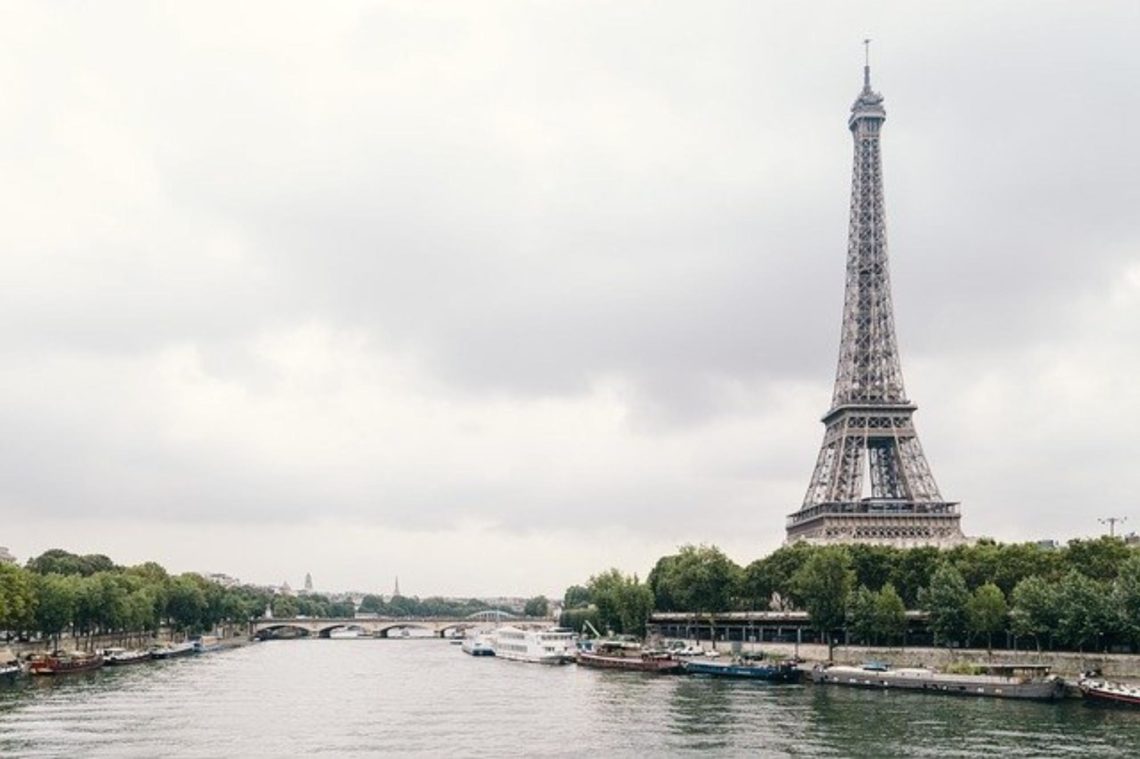 Today is Gustave Eiffel’s birthday, back in 1832. Eiffel designed the Statue of Liberty, which was a gift from France to America, but he’s most known for the Eiffel Tower in Paris. Did you know the Eiffel Tower was only supposed to be temporary, it was supposed to come down after 20 years. But it became useful as a transmitter of telegraphs–since it’s so tall, it was like a huge antenna for messages being sent. Especially in war time, it became so useful it couldn’t come down. Then in World War 2, Hitler took control of Paris, but Resistance fighters in Paris cut the cords to the elevator–they said they couldn’t stop Hitler from getting to the top of the Tower, but they would make him have to clime the steps instead (all 1,665 steps). The story goes that Hitler had his men hang a huge German Nazi flag at the top, but because it was so big, the wind whipped it right off the tower.

During Christmastime, our reminder of hope and love is a light as well. The star over the stable sent a message to the world.

9 After the wise men heard the king, they left. They saw the same star they had seen in the east, and they followed it. The star went before them until it stopped above the place where the child was. 10 They were very happy and excited to see the star.

11 The wise men came to the house where the child was with his mother Mary. They bowed down and worshiped him. Then they opened the boxes of gifts they had brought for him. They gave him treasures of gold, frankincense, and myrrh. 12 But God warned the wise men in a dream not to go back to Herod. So they went home to their own country a different way.

The star told of the Savior’s birth. The message of hope and love to the world.

Dear Jesus, thank you for dying on the cross for me. Thank you for loving me so much. Amen. 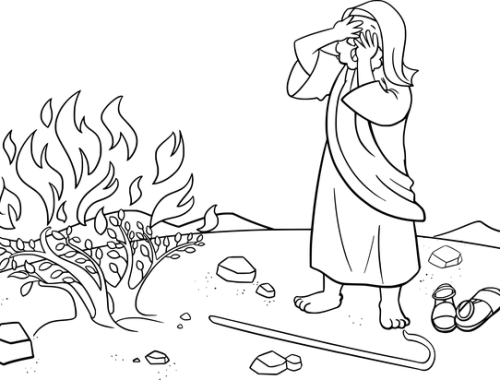