Okay, okay–I know we’ve had a lot of the National Day of’s lately, but this one is too big to ignore–today is National French Fry Day. Any excuse to eat fries is a big deal, right? According to legends, French Fries actually started in Belgium in the 1700’s. Why we don’t call them Belgium Fries? There are many rumors, but it’s hard to find the real reason why–the most popular story is that American soldiers in WWI ate them with Belgium soldiers, but those soldiers spoke French…so voilá–French fries. (Voilá means basically=’there you go!’ or ‘there it is’)

So eating one French Fry? Really hard. You end up eating the whole bag without knowing it. Think about sin that way–once you start doing something, it’s a habit and it’s hard to stop. Lying to your parents one time–it makes a second time much easier, then a third time, and so on. Don’t let yourself get into a bad habit. Like the small mosquitos we talked about the other day, don’t let small sins get to be big problems.

God blesses those whose hearts are pure,
for they will see God.

Dear Lord, Forgive me for the small sins I do without even thinking about them–lying, not obeying my parents, being selfish. Help me to see when I’m doing it, so I can work on breaking the habits. Amen. 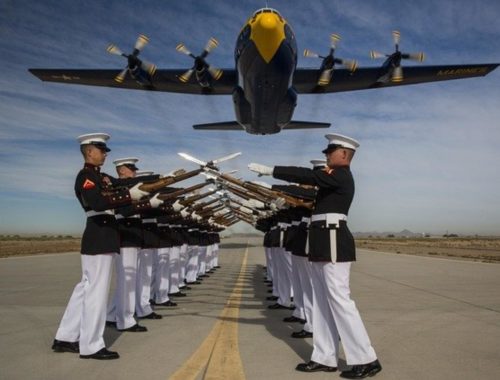 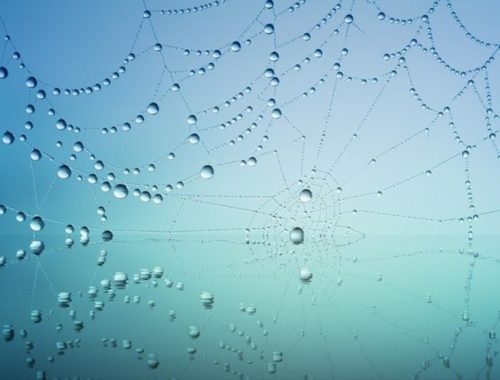