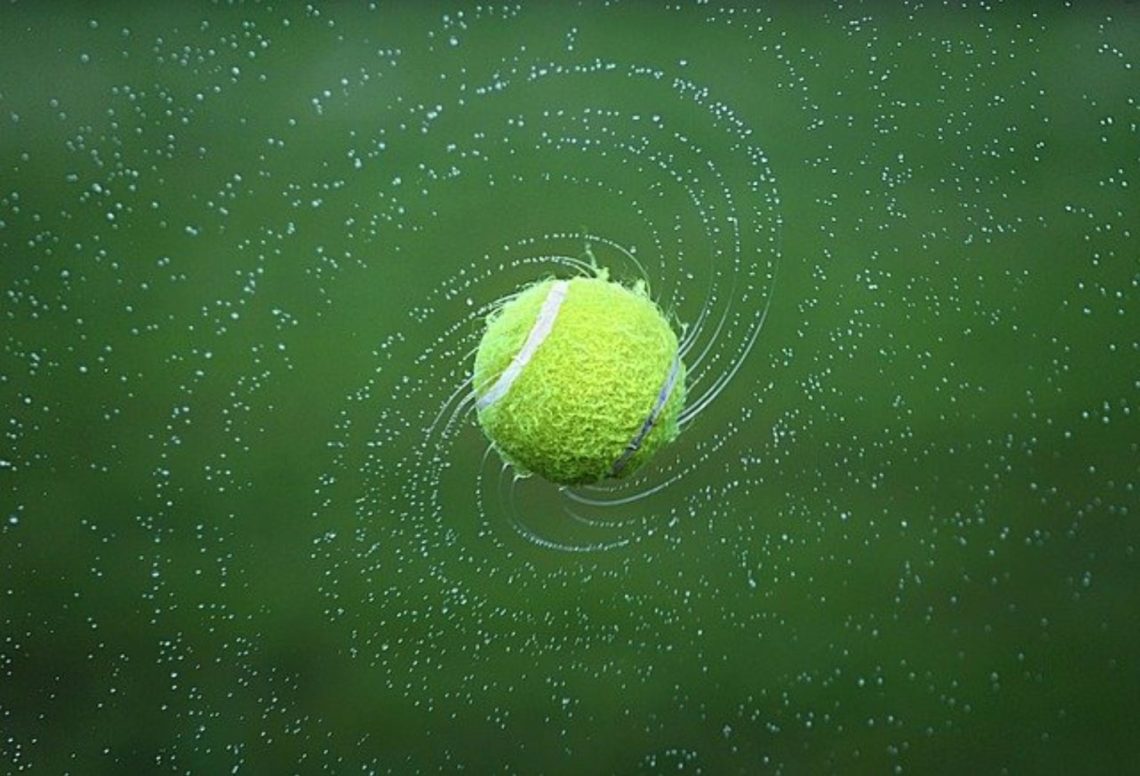 October is here! I don’t know if that’s a good thing or not, but it’s here, so let’s be positive–it’ll be a good month. Fun fact: on today’s date in 1988, a women’s tennis player called Steffi Graf won the gold medal in the Olympics, which gave her the only Golden Slam in history. A Golden Slam means that she won all four of the majors (the biggest tournaments in pro tennis) in the same year (called a ‘slam’) and won a gold medal…all in the same year. Wow.

It’s hard to be humble when you’re really good at something. Like getting the only golden slam in history. But great winners don’t point out their good plays or what they did good–they talk about how their opponent challenged them to bring out their best. As long as you know you did something great, God sees it too, and you don’t have to tell the world. It’s enough to know that God sees our best. He sees our worst too, but God sees all your best stuff. It’s like he has a highlight reel of your life. Maybe it’s picking up other people’s trash at the lunch tables–the point is that you are fantastic, but you’re not better than other people, right?

Human, the Lord has told you what goodness is.
This is what he wants from you:
Be fair to other people.
Love kindness and loyalty,
and humbly obey your God.

Dear Jesus, thank you for making me a wonderful, talented human being. Help me to not brag, but to help lift other people up when I get the spotlight. Amen. 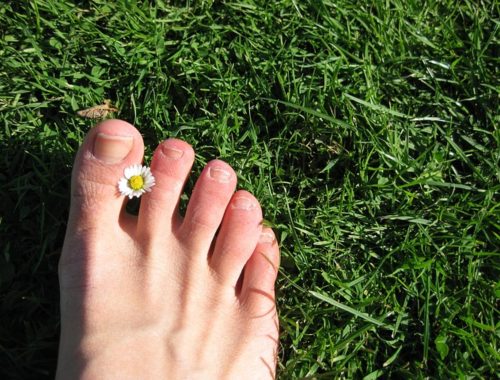 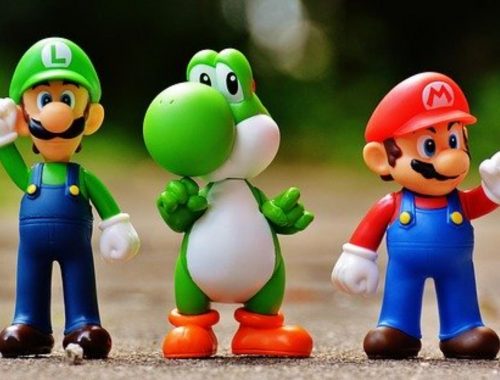