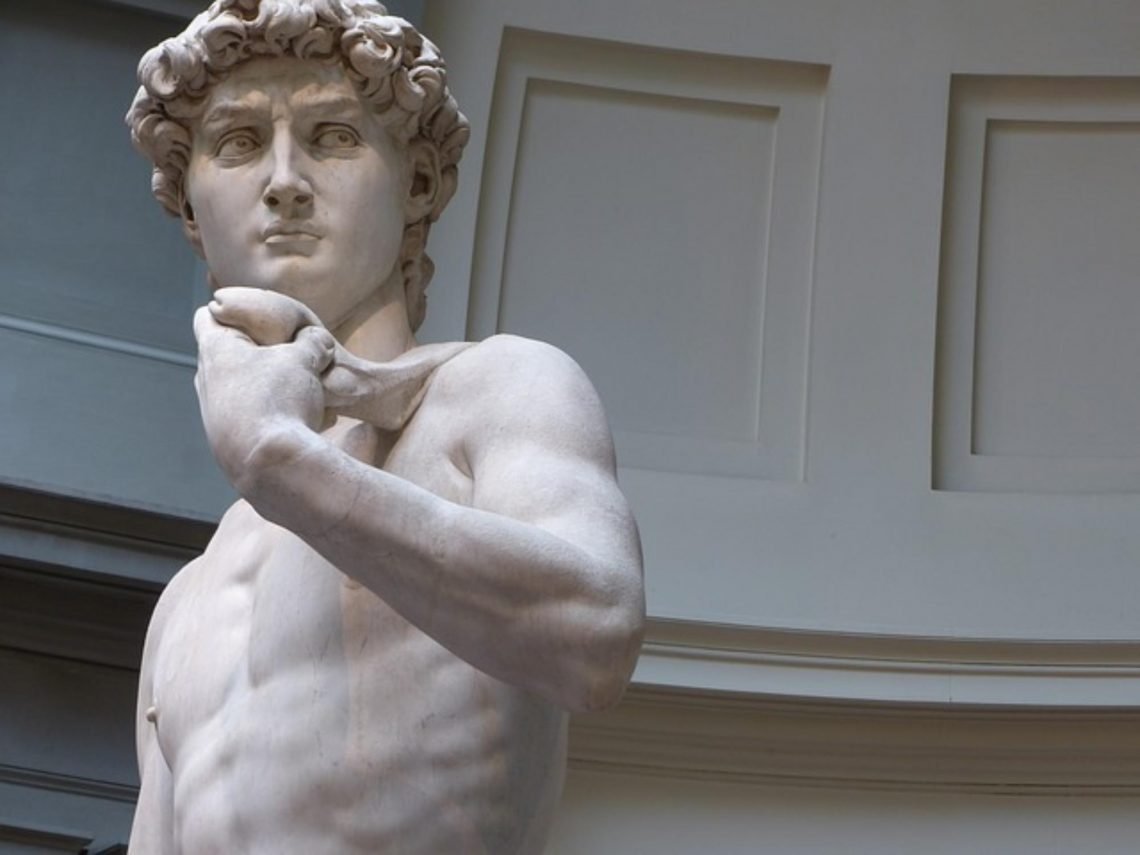 On this date in the year 1504, Michelangelo’s famous statue of David was shown to the people of Florence, Italy. If you don’t know that statue, it’s showing David as he thinks about facing Goliath. Fun facts about this statue: it’s 17 feet tall, made from one huge block of marble, Michelangelo made his hands too big on purpose–one idea is it’s to show David’s nickname which was manu fortis, which means ‘strong of hand’. One more fact: about 8 million people go to the museum to see the David statue, and the walking of all those people is like mini-earthquakes, which is tearing up the marble and could cause cracks.

The story of David was a symbol for the city of Florence back then, they were the underdog in a battle and they won. David had to face Goliath, and even though Goliath wasn’t actually a giant, he was huge and unbeatable. But David did defeat Goliath because God made it happen. It was God’s victory and God shows what can be done if He’s on your side.

Then all the world will know there is a God in Israel. 47 All the people gathered here will know that the Lord doesn’t need swords or spears to save people. The battle belongs to the Lord, and he will help us defeat all of you.”

You give me strength for the battle

Dear Lord, thank you for making me strong enough to face anything in life. Be near me and be my victory every day. Amen. 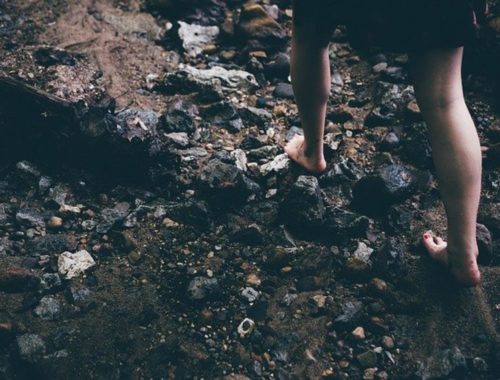 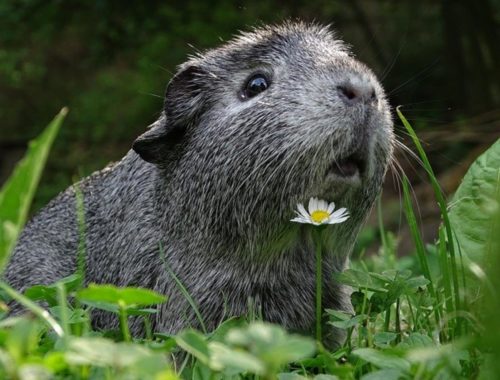