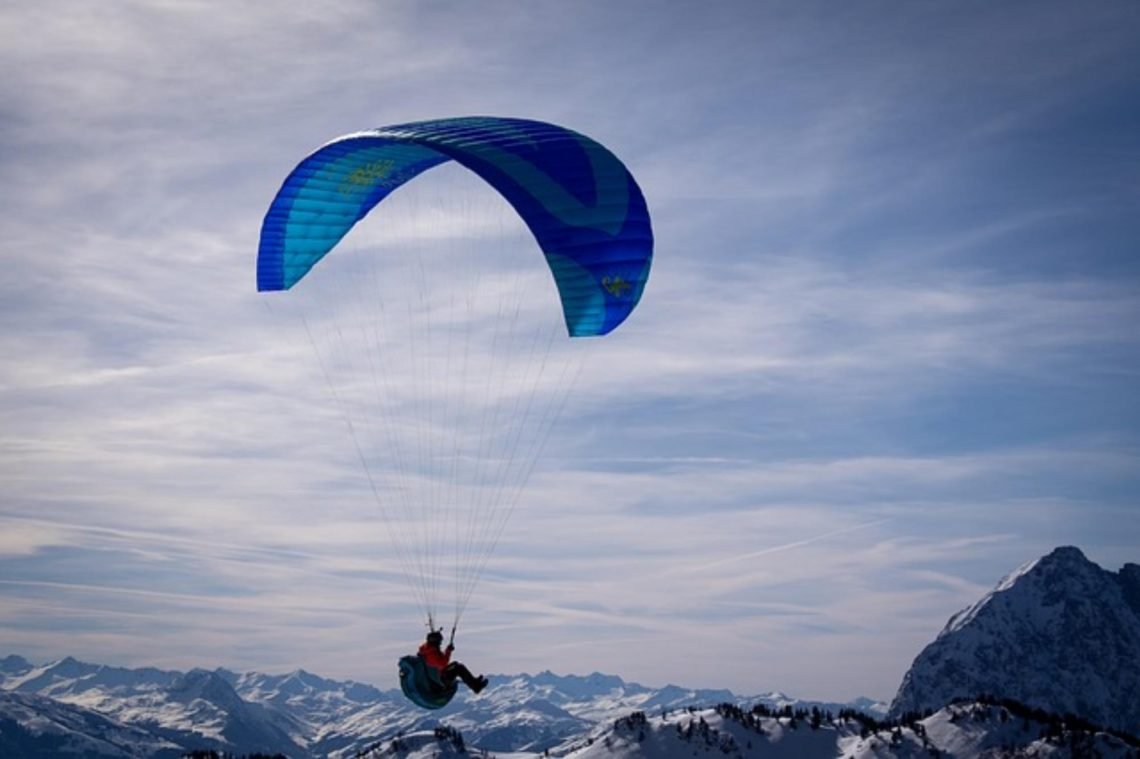 In the news, a man, Hasan Kaval, went flying through the air on his couch… well, a little bit more info is needed on that. He made a way to go paragliding, like in the picture, but he built a rig to fit his sofa and TV. So when he went paragliding, he watched Tom & Jerry cartoons, on his couch, while eating chips… (if you watch, you may want to fast forward to about 1:30 when he starts flying). It’s a crazy idea that he made possible, but it looks really crazy–he’s not even strapped in! It looks totally dangerous and totally chill at the same time. But Mr. Kaval was an experienced paraglider, so even though it’s crazy dangerous, he knew what he was doing and he knew how to prepare for it–it took two years to happen.

A lot of things seem impossible at first. You may not believe you can do something, you may lack courage, or you may just have a hard time being positive about new adventures. But it’s okay to dream, try and maybe succeed, maybe fail. And it isn’t about being good, or being the best–it’s just about you trying. The dreaming and trying hard part is key.

23 Jesus said to the father, “Why did you say ‘if you can’? All things are possible for the one who believes.”

Dear Lord, help me try and not worry about if I’m good at it or not. Give me joy in trying and dreaming. Give me a direction for life. Amen. 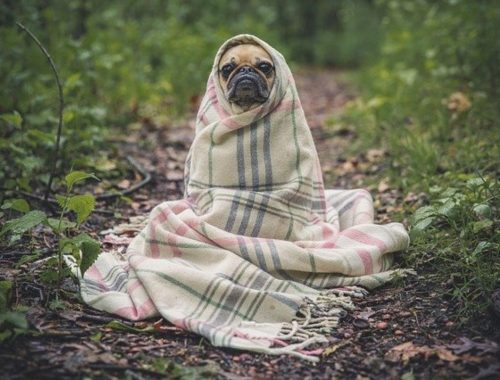